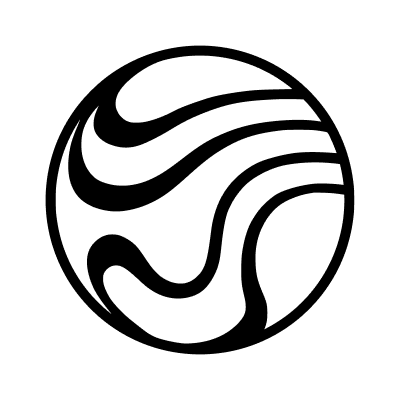 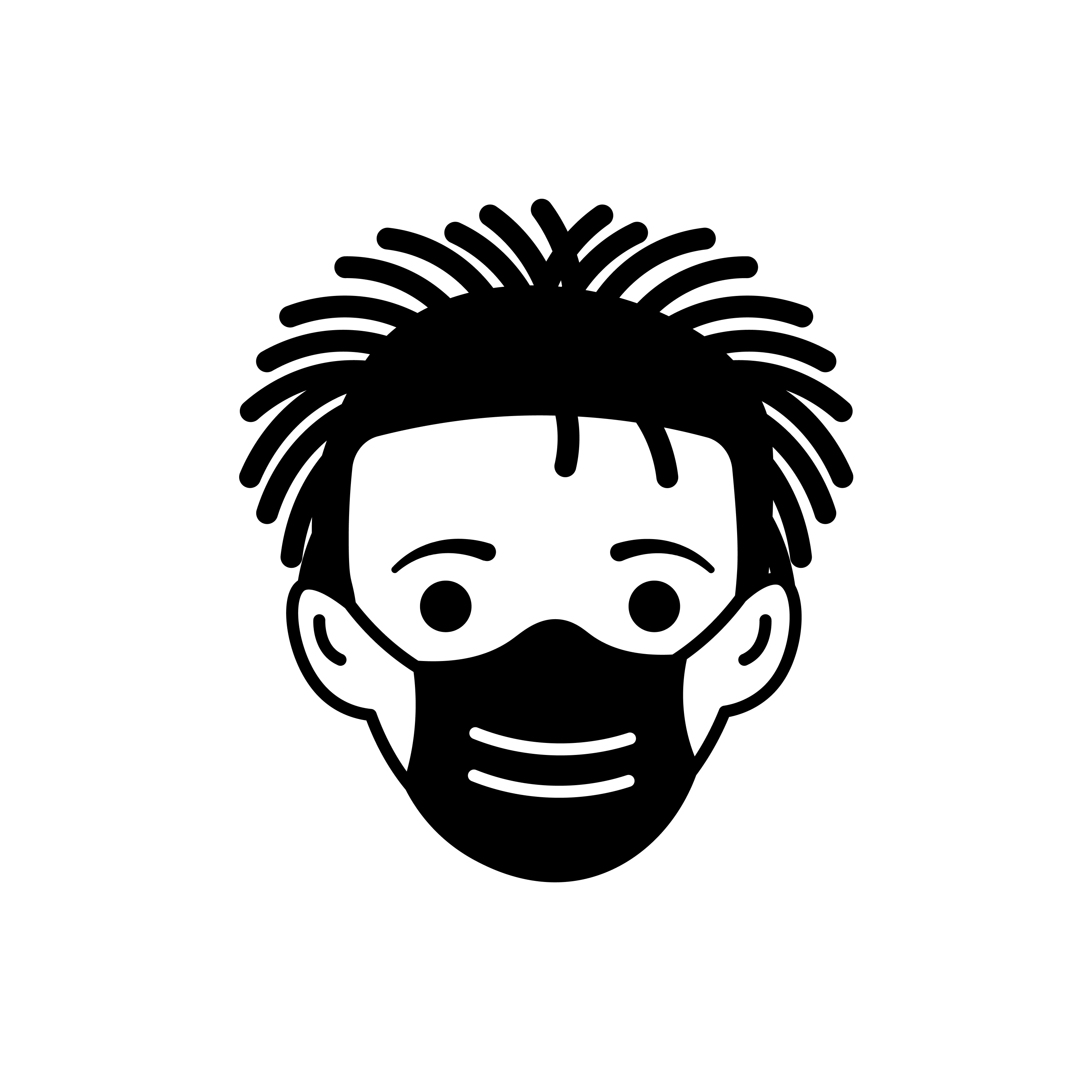 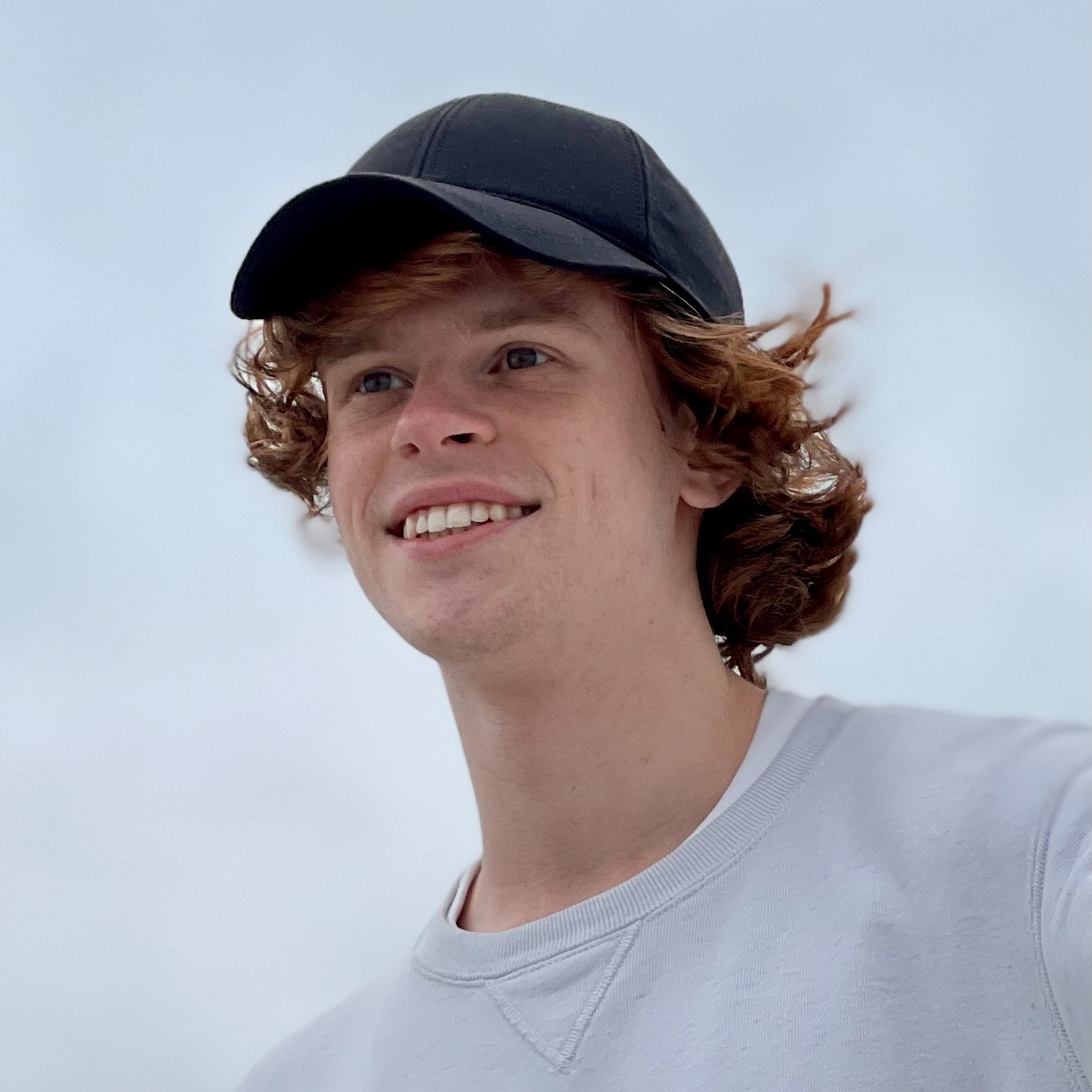 Last week we talked about Badges - one of the many features we’re working on over at Mazury as we get ready for the launch of V2. You can learn more about it here. Today, we’re talking about a different feature we’re working on - Referrals. Let’s get into the nitty-gritty of them.

The anonymity in web3 is both a blessing and a curse all at the same time. The ability to not have your identity doxxed while solving really important problems is quite something. Taking Satoshi Nakamoto - the creator of Bitcoin, for example, they single-handedly changed the way we see money and brought the idea of decentralization mainstream. Doing all of that while being anonymous. To this day, no one knows who Satoshi really is.

A couple of the pros we can highlight here:

But with great power comes great responsibility. We’ve also had individuals use this anonymity to their advantage and rob investors of their hard-earned money. We hear of un-doxxed projects owners rug pulling their users and running away with millions of dollars in ETH, stables, and so much more.

Anonymity & remote work is a double-edged sword & 20 years ago it was unthinkable to trust somebody on the other side of the world, met on the internet. So how is this changing now?

So, how did we go from nothing to comfortably work together and sending money to each other on the other side of the world?

Doing this requires building trust and building trust requires tools. Usually, the process starts with a website, maybe a profile on a professional social media platform like LinkedIn, or a professional marketplace like Upwork or Toptal. Then you get to talk to the potential partner on zoom and exchange some specs on the project.

But how do you decide to fully commit to working with somebody? Unless they are a minority of talent with a strong social media presence, your best shot is to always check out their referrals, either by asking for mutual connections or by checking those on the platforms.

Over here at Mazury, we understand the importance of anonymity, but we are also aware of its problems, which is why we are introducing a referral system. Think of referrals as a way of building professional trust in web3. Things can get crazy really quickly on here, and most times, there aren’t that many things people can work with, other than your words.

We operate in a world where people are working under pseudonymous identities, animated avatars, and GitHub profiles — which are great but don't usually provide much social validation. With referrals, we’re able to build a relatively trustless environment that enables individuals who want to stay anonymous and do fantastic work — for example, Satoshi — and also provide a risk-free vetting process for employers by going through referrals made by previous employers or friends.

We have huge plans for mazury referrals as one of the pillars for building web3 reputation & relationships. We are starting with them as just one of the features of the app, but soon:

This is the second post in our pre-launch series of educational content — as always, we would love to know your feedback on the mechanism :) See you soon in Mazury!